32 miles
the length of the border between Israel and Gaza
walked on July 19, 2015 from South Chicago to Wilmette, IL
14 miles with Alissa Chanin 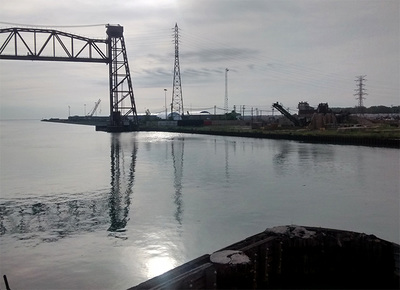 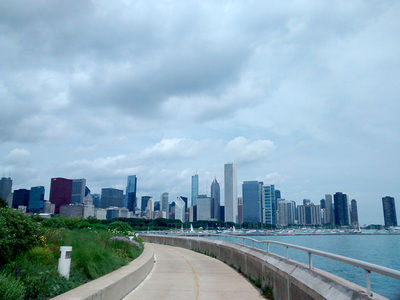 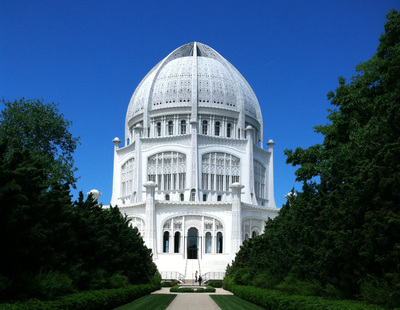 As part of my ongoing work responding to geographic and political borders, I completed several walks the lengths of the borders of Gaza. The walks are an attempt to look at the events surrounding the Israel/Gaza conflict and understand my own physical relationship to space and land within the context of my present geographic location as well as to explore my own physical boundaries and limitations.

Although the catalyst for this project is the Israel/Gaza conflict, I am interested in the implications of a created “border” in other areas of the world as well, including the colonial borders drawn on the continent of Africa, our own American borders with Mexico and the demarcated borders of American Indian reservations throughout the US. These invisible lines often manifest in the form of a fence, a wall, or purely a line drawn on a map, but also extend to racial, cultural, and economic divides within a specific location.

For this particular walk, I began in South Chicago and walked to Wilmette, just north of the Chicago limits. The walk lasted about 12 hours.  I was joined by Alissa Chanin for the first 14 miles of the trip. Along the way I recorded audio of myself speaking to trace my thoughts as I moved through the neighborhoods. The audio was combined into a 21 minute sound piece. As I moved through the city along the water's edge, the economic borders of each neighborhood were easily visible in the architecture, the infrastructure, and the faces of the people I passed--beginning with the crumbling sidewalks and boarded up houses in South Chicago and ending with the mansions, manicured lawns and private beaches of Evanston and Wilmette.

​Below is the invitation I extended for others to join me in my walk.